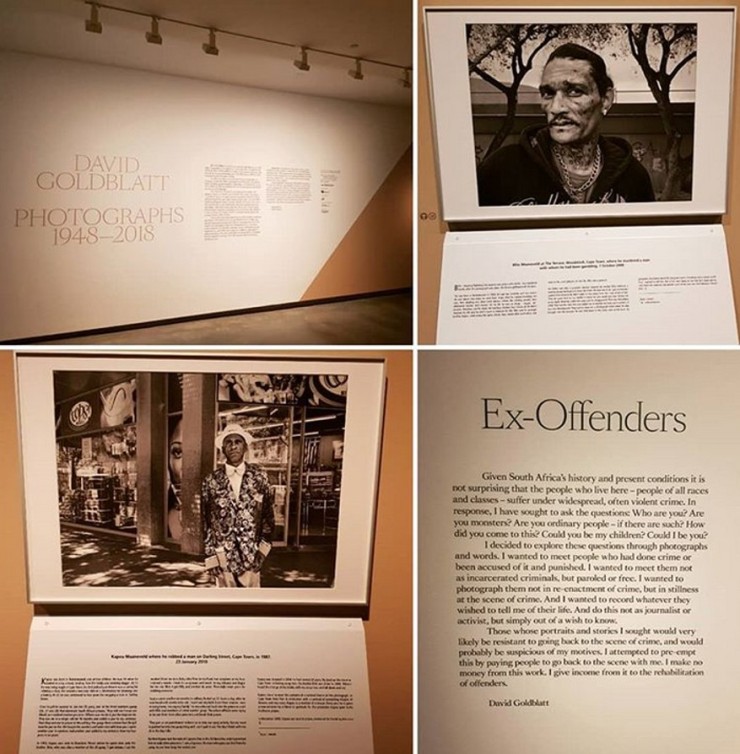 “You never really understand a person until you consider things from his point of view…until you climb inside of his skin and walk around in it.” said Atticus.

Why do people commit crimes?

More specifically, in the photographic series of Ex-offenders, David Goldblatt sought to answer the following question with his black-and-white portraits of the offenders.

Why did people commit violent crimes in Apartheid South Africa?

“Who are you? Are you monsters? Are you ordinary people – if there are such? How did you come to this?” Goldblatt questioned.

In an effort to understand the circumstances from their perspectives, Goldblatt took the ex-offenders back to the scene of their crime, photographed them and documented their story in their own words. For many, it was their first time to recount the events without being judged.